Mark has been a YourPlace Housing tenant since 2009. 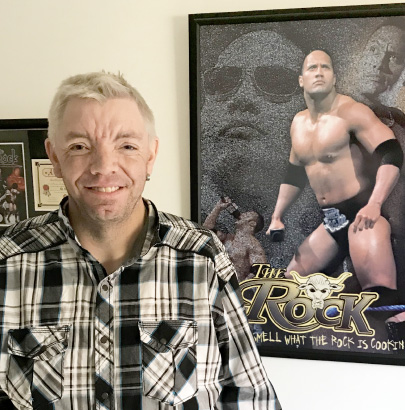 He loves living where he does as its close to his parents, but not too close as being independent is very important to him. Mark uses public transport to get to and from work and to the city where he indulges in a spot of shopping.

Mark is a huge fan of professional wrestling. You can ask him practically anything about wrestling from the current state of play to the history of the sport. He has a knack for remembering specific wrestlers and matches and was able to rattle off the details at the drop of a hat. Personally, his favourite wrestlers are The Rock, The Undertaker, Triple H and Shawn Michaels and his all-time favourite match is The Rock vs Stone Cold Steve Austin at Wrestle Mania 17.

When he is not watching wrestling, Mark likes to play video games on his Play Station or Nintendo Switch. His favourite games are Call of Duty, Spiderman, Ratchet and Clank and Mortal Kombat.

The action theme continues when Mark talks about his favourite movies. You guessed it, they include Star Wars, The Avengers and James Bond. And not just any James Bond; it has to be Sean Connery who, according to Mark, portrays Bond like no other. No argument there.

Mark likes to keep active and goes to the gym once a week to help burn off the meat lover’s pizza he treats himself to.

Mark is a man of many talents and one of those talents is his dancing prowess.

He has been involved with the Down Syndrome Society’s Club Slick, where enthusiasts get together to dance to a wide range of music from retro rock’n’roll to the latest hits. This association has seen him attend congresses in Canada and Ireland. He’s also pretty good at ten pin bowling racking up a respectable score of 210 (a winner in a professional bowling game usually gets between 260 and 280).

When asked what he would do if he won the lottery, he said he would buy a house and go to the US for a holiday. He would really like to see the sights in Las Vegas, New York, Los Angeles, and Washington D.C. 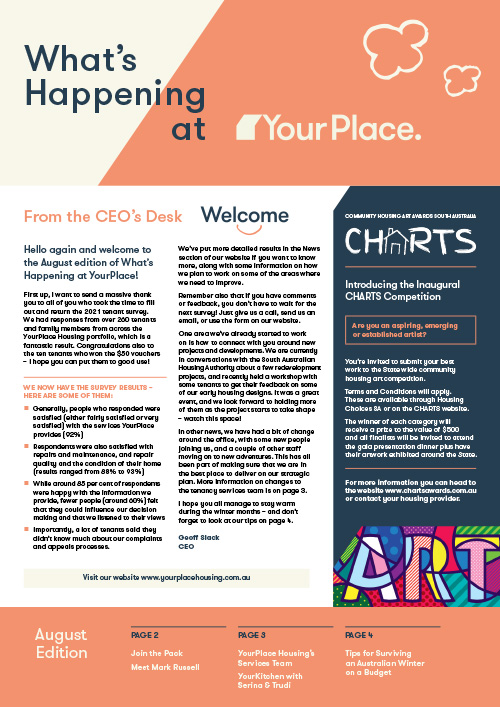